TOP
Column
Taking the First Picture of a Black Hole [1] - Attempting the Imp ...

As part of an ambitious experiment involving telescopes around the world, the Atacama Large Millimeter/submillimeter Array (ALMA) is about to attempt to image something never-before-seen: a black hole. The Event Horizon Telescope (EHT) and its sister project the Global mm-VLBI Array (GMVA) are Earth-sized virtual telescopes, made possible by an international collaboration of radio telescopes including ALMA. The goal is to image, for the very first time, the shadow of the event horizon of the supermassive black hole at the centre of our Milky Way.

The impressive line up of participating telescopes stretch across the globe, from the South Pole to Europe to Hawaii—and, of course, Chile. ALMA’s 66 antennas, superb site and state-of-the-art receivers make it the largest and most sensitive component of the EHT and GMVA collaboration, playing a key role in the groundbreaking observations. The observations will be made with the GMVA from 2 – 4 April 2017, and with the EHT from 5 – 14 April 2017.

Although several Japanese astronomers are included in the research teams, no radio telescopes in Japan participate this observation project. Japan is located at the other side of the globe from Chile, and radio telescopes in Japan and Chile cannot perform observations of one target at the same time. Nonetheless, the James-Clark-Maxwell Telescope in Hawaii, operated by the East Asian Observatory, plays an important role at the western edge of the network. 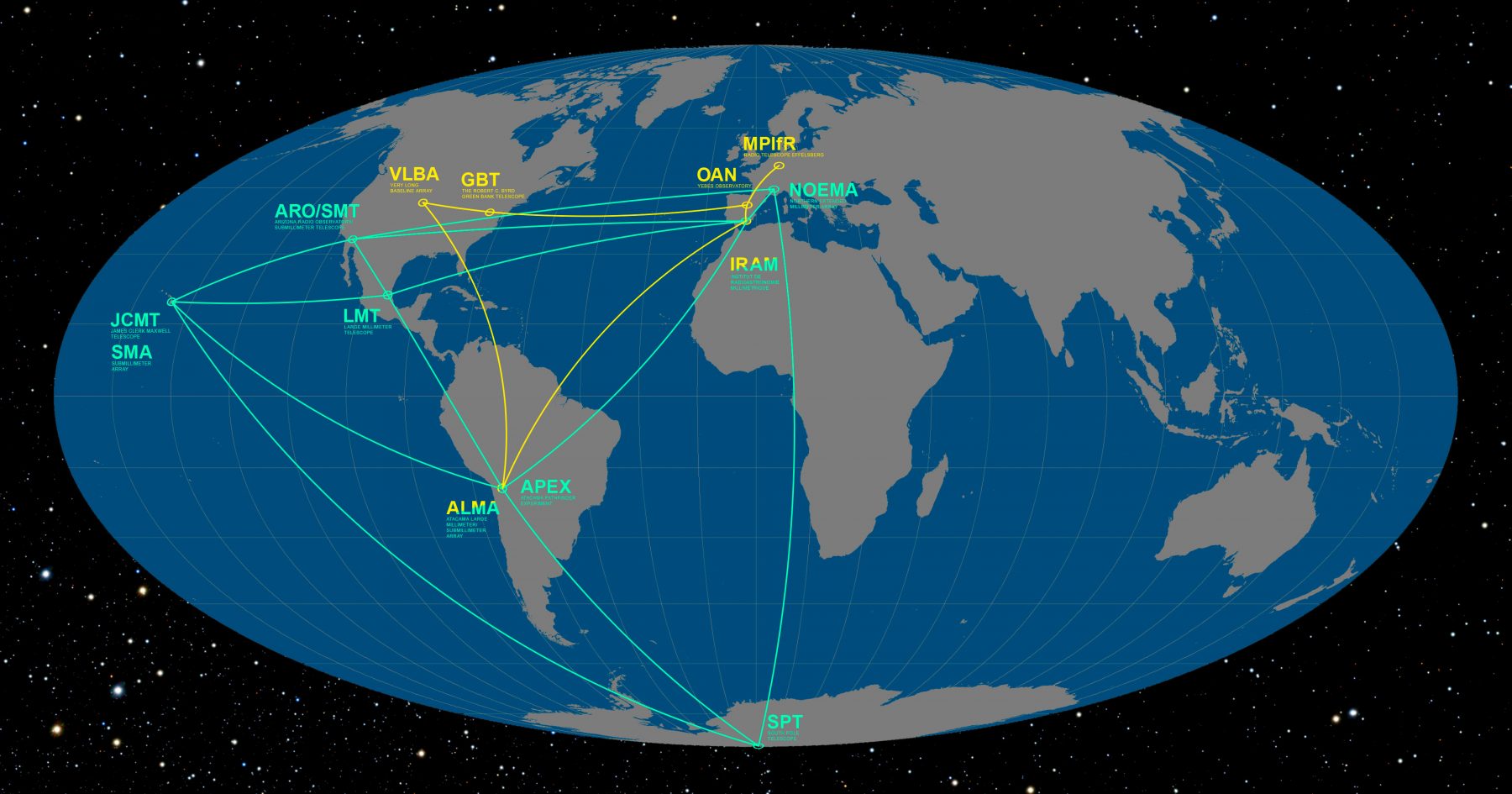 While the project does not have a guaranteed result, its scientific potential is incredibly exciting. The ALMA partners are preparing serial articles to explore what the Event Horizon Telescope is and the science behind it. The series will take you along for the astronomical ride, giving insight into how cutting-edge research is done and what risks are involved, and answering questions such as: What makes black holes so interesting? How do radio telescopes see the Universe? What do we really know about the supermassive monster lurking at the center of the Milky Way? 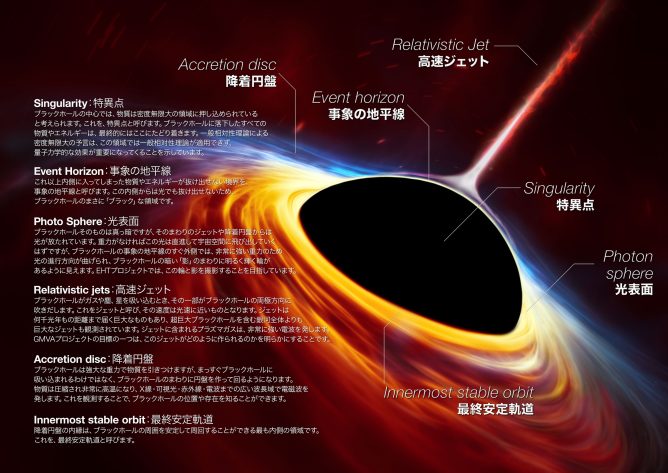