ALMA operations are carried out by three institutes appointed as Executives on behalf of East Asia, Europe, and North America, in cooperation with the Joint ALMA Observatory in Chile. The East Asia ALMA Support Center, as the main point of contact for East Asian researchers, provides support for the observational studies with ALMA for the East Asian user community, and conducts various activities such as engineering, development, computing, scientific observation support, research promotion, education and public outreach, etc.

After the construction budget of ALMA was approved by the Japanese government, the East Asian ALMA Project Manager was assumed by Tetsuo Hasegawa (April 2004 - March 2008) and Satoru Iguchi (April 2008 - September 2018). The current Project Manager is Alvaro Gonzalez. 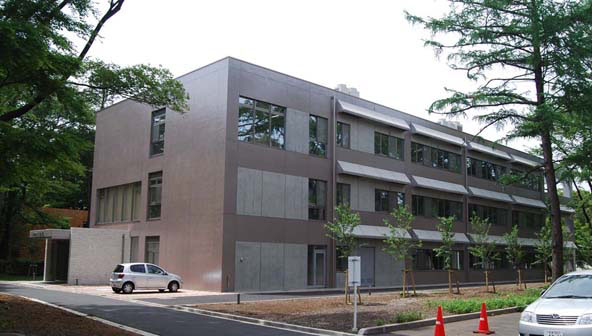