On February 20 and 21, 2017, two-day ALMA ACA Total Power (TP) Array Spectrometer Preliminary Design Review (PDR) was held at the Korea Astronomy and Space Science Institute (KASI) with about 20 participants including researchers and engineers from Japan, Korea, Europe, and North America who reviewed the development status of the spectrometer. 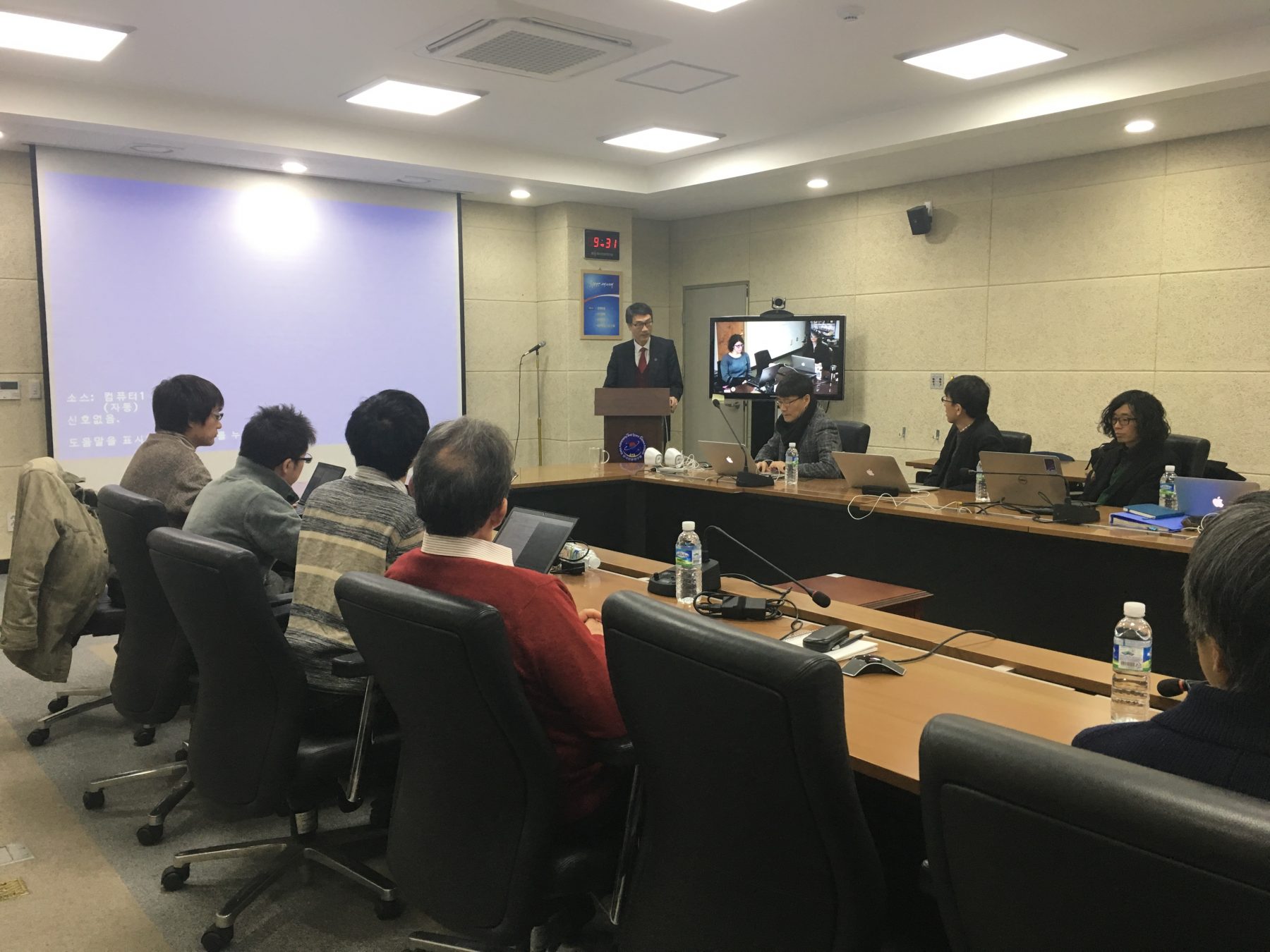 Although the ALMA telescope and the ACA have already been in operation for scientific observations, the development plans for the upgrades are in progress to keep ALMA delivering remarkable results as a front-line telescope. One of such development plans is the TP array spectrometer, mainly developed by KASI, a digital spectrometer using GPU with accelerated processing speed to achieve higher sensitivity and accuracy than existing spectrometers.

In the PDR, the participants shared the scientific goals and technical challenges with the new spectrometer and the status of hardware/software design and development, and discussed the schedule and items for improvement. The review committee highly evaluated the steady progress of the development and gave a green light to continue the development. 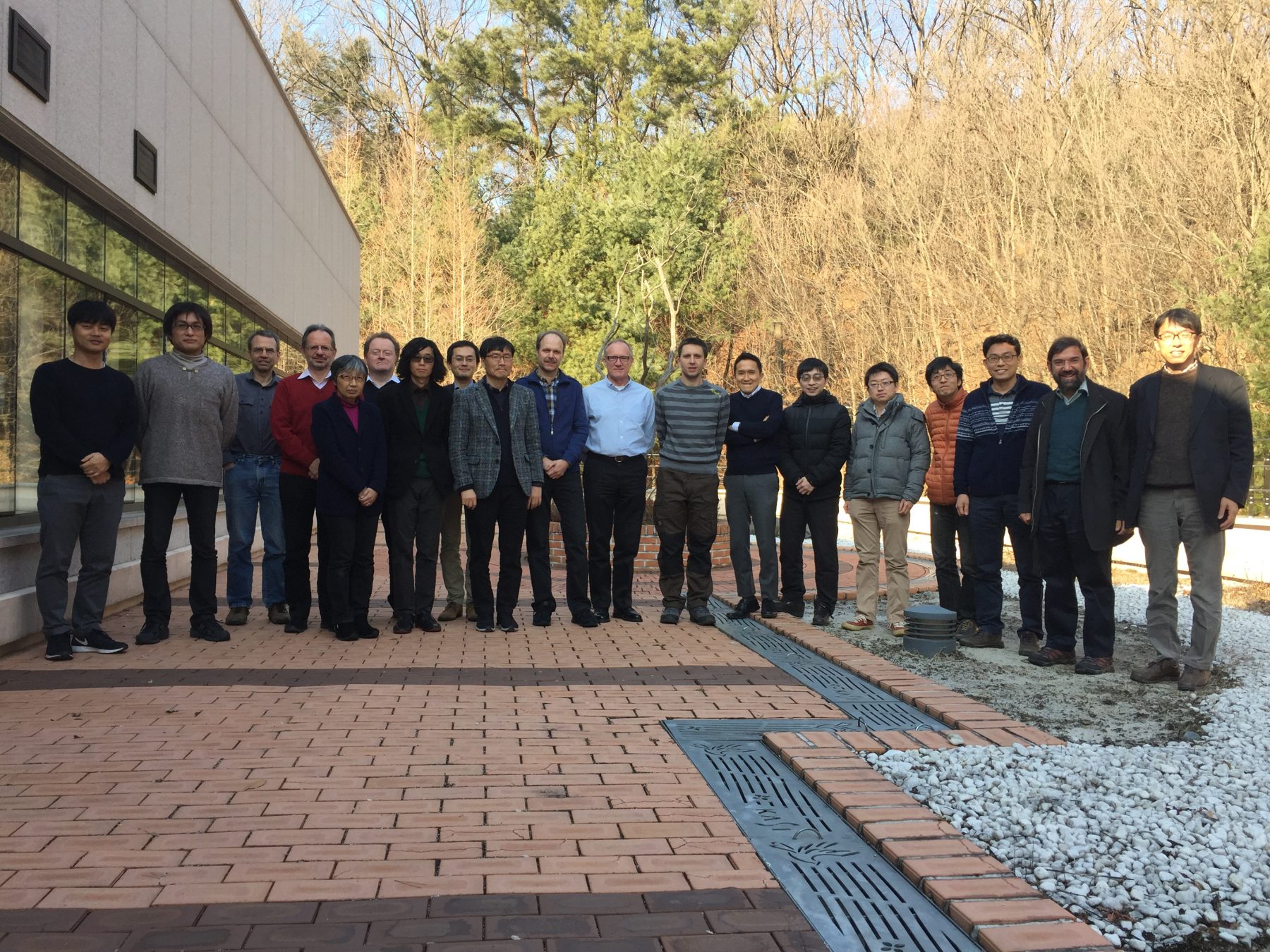 Participants of the ACA Spectrometer PDR