The Institute of Electronics, Information and Communication Engineers (IEICE) selected as IEICE Milestone the high-sensitivity radio telescope and the supercomputer for astronomy developed and operated by the National Astronomical Observatory of Japan (NAOJ).

The purpose of IECE Milestone is to select, in commemoration of the 100th anniversary of the IEICE’s foundation in 2017, great accomplishments in research and development that made notable impact on the development of society, life, industry, science and technology looking back on the history and significance of the research and development of electronics, information and telecommunication technologies, and furthermore to convey the process of how these achievements were made to the next-generation researchers and engineers for encouraging future revolutionary breakthrough. A total of 242 accomplishments were selected from four categories: Engineering Science, Telecommunication, Electronics, and Information and Systems, including two NAOJ-related items “high-sensitivity radio telescope technology” and “the dedicated supercomputer for astronomy GRAPE.

High-sensitivity radio telescope technology has been applied to the Nobeyama 45-m radio telescope built in 1982, the space VLBI (Very Long Baseline Interferometry) system using the radio astronomical satellite HALCA (Highly Advanced Laboratory for Communication and Astronomy) launched in 1997, VERA (VLBI Exploration of Radio Astronomy) which started observation in 2002, and ALMA (Atacama Large Millimeter/submillimeter Array) which started observation in 2011. The designation of this technology as IEICE Milestone this time was led by the accomplishment made by the enhanced observing capability along with steady progress of the telescope technology, which greatly contributed to the development of astronomical observations for exploring the birth of galaxies and planetary systems. 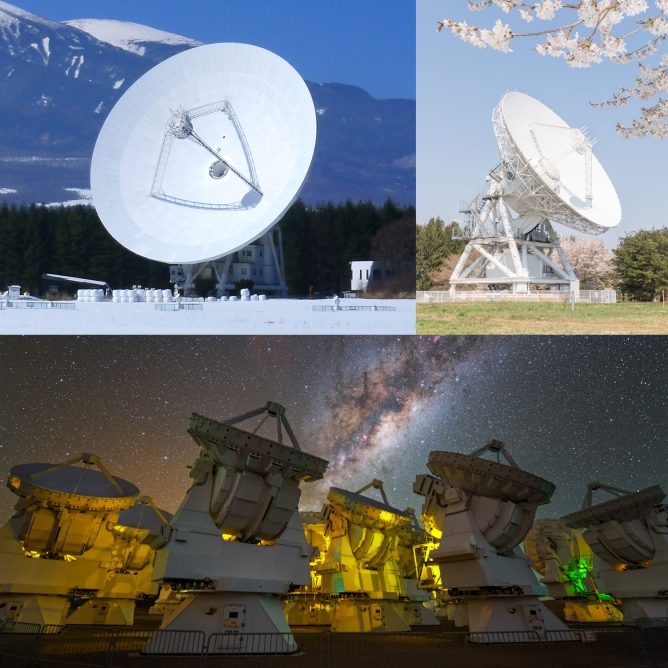 The dedicated supercomputer for astronomy GRAPE was designated as IEICE Milestone for the accomplishment made in the development of the high-performance computer dedicated to astronomy, which was originated from the correlator to process the data obtained with the Nobeyama Millimeter Array. Yoshihiro Chikada, a professor emeritus at NAOJ, led the development of the correlator and implemented an original processing method onto the correlator. He developed his idea into a concept of a dedicated supercomputer that is capable of efficiently calculating the gravitational N-body problem (study of gravitationally interacting multiple celestial objects). Based on this concept, Daiichiro Sugimoto, a professor emeritus at the University of Tokyo, developed a special purpose computer for N-body simulations called GRAPE. Its successor machines (GRAPE-DR/GRAPE-9) are still in use at the NAOJ for computer simulations and opened the way for the development of the MD-GRAPE, a specialized computer for molecular dynamics simulations to calculate intermolecular forces. 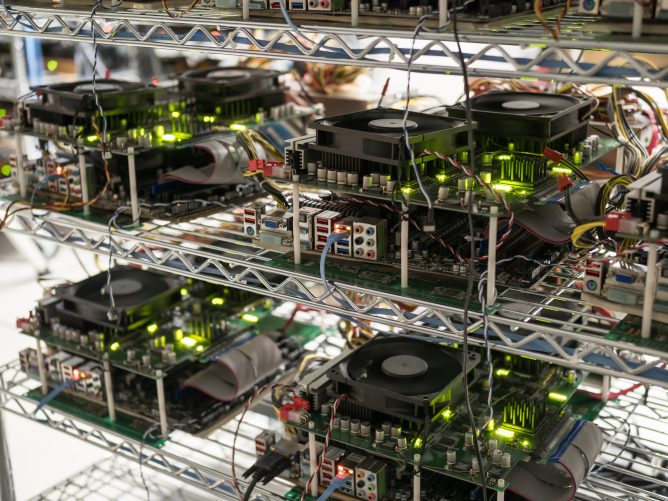 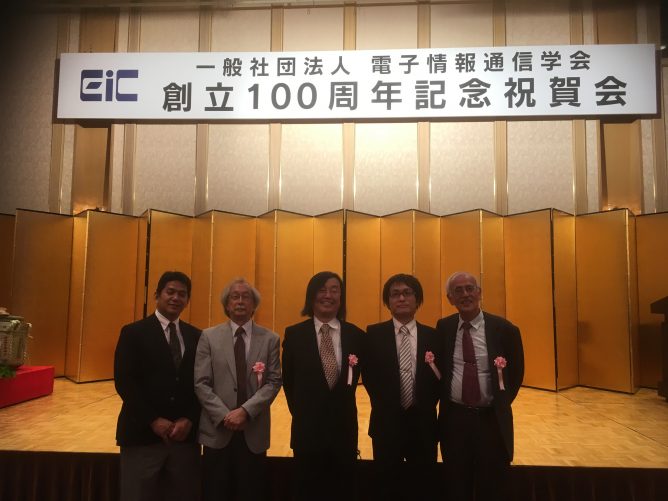