On October 26 and 27, Mitaka Open House Day 2018 was held by NAOJ and other institutes with the main theme tiled “Rediscover the Solar System”. In sunny weather, this year’s event attracted a large number of visitors.

The ALMA project presented exhibitions at the ALMA building, which include the introduction of the ALMA telescope and the ALMA site in Chile, the latest scientific results, and technologies incorporated into ALMA. Also, there were annual popular attractions such as mini-lectures, ALMA-site virtual reality (VR) experience using a VR headset, satellite reception experiment with a round-bottomed pan, and radio coloring. Curious visitors were asking many questions to the ALMA staff to learn more about the ALMA site in Chile, and recent ALMA scientific achievements, etc. 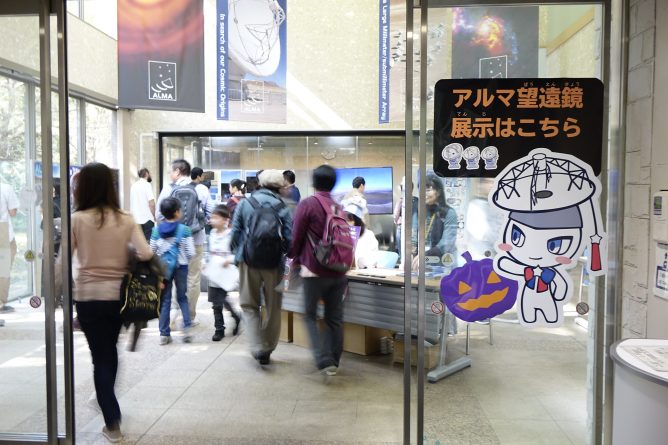 A new ALMA mascot character welcomed visitors at various places of the ALMA building, together with Jack-O’-Lantern for Halloween weekend.。 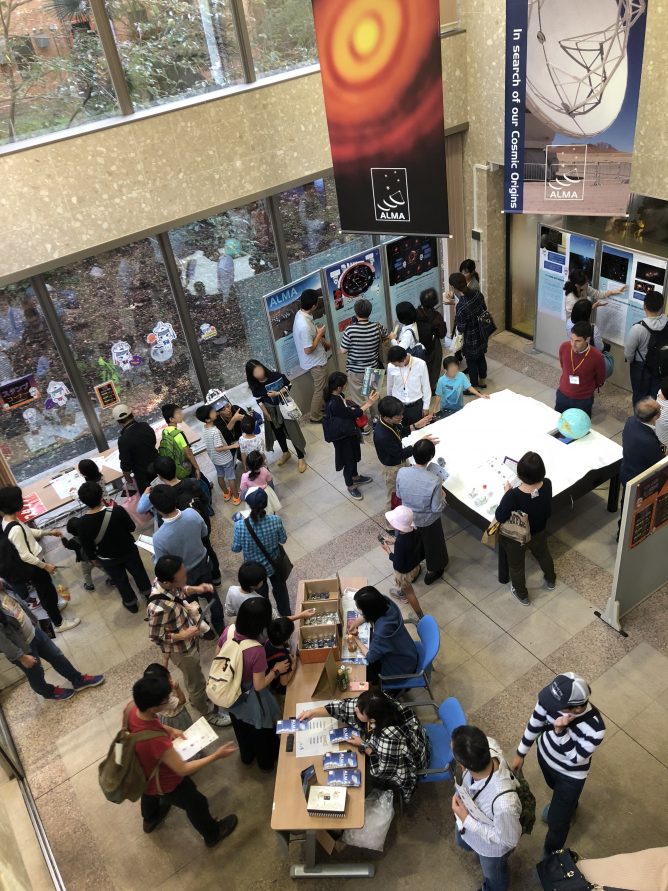 Exhibitions at the lobby of the ALMA building during the Open House Day. On a white table, the ALMA-site miniature diorama was exhibited. Visitors enjoyed talking with scientists and engineers who explained the diorama and poster exhibitions. 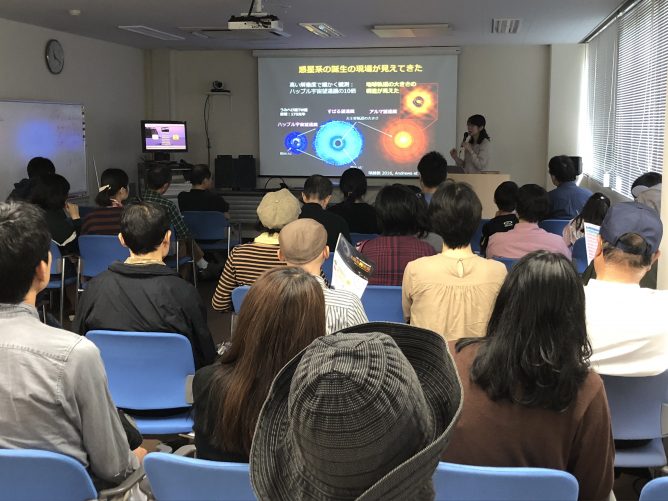 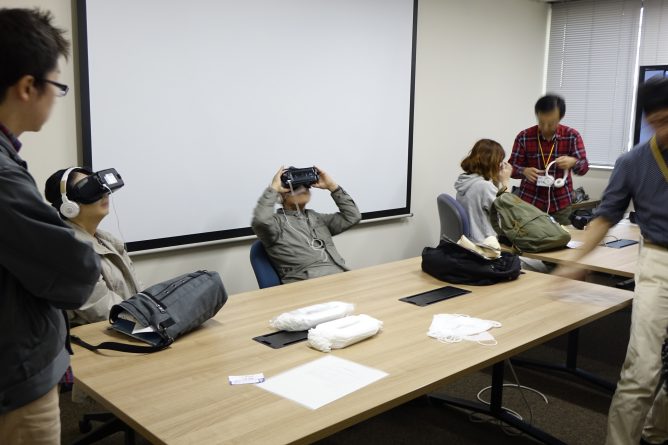 ALMA-site VR experience attracted many participants this year too. They enjoyed the feeling of being in the middle of the antennas at the ALMA Array Operations Site at 5,000 meters altitude in Chile. 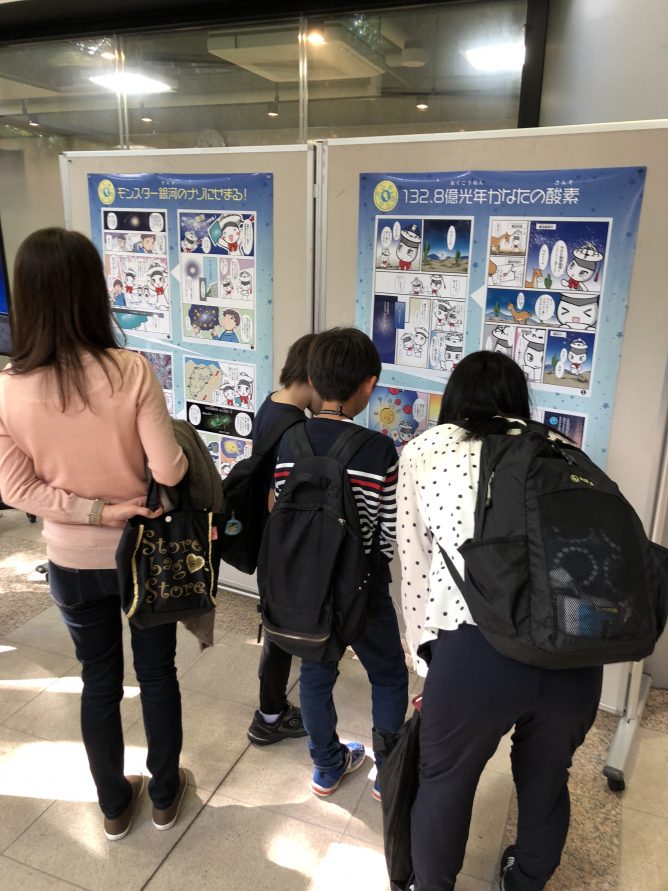