The ALMA Telescope was developed in global partnership. As East Asian ALMA, Japan led the development of 16 parabola antennas (four 12-m antennas and twelve 7-m antennas), high sensitive receivers covering three frequency bands (installed in all of 66 antennas including those developed by Europe and North America), and a dedicated high-speed computer called correlator to process signals collected by each of 16 antennas.

The Morita Array is also known as the Atacama Compact Array or ACA, which is a system consisting of 16 parabola antennas, receivers, and a correlator. The Morita Array, compactly configured and located near the center of the entire ALMA array, allows high-fidelity radio imaging of extended astronomical structures that cannot be captured by fifty 12-m antennas developed by Europe and North America.

According to a comment by the GDA review panel, the award was given to the Morita Array for “achieving high-level of performance in the development of astronomical instruments to detect faint radio waves 10 billion light years away in a harsh environment at 5000 meters above sea level, integrating high-efficiency receivers, high-speed computer, and high-precision antennas that enable high accuracy tracking of a target object” as well as for “demonstrating strongly that Japanese-style comprehensive design and high precision manufacturing capability have made great contribution to the global venture to explore the unknown through cutting-edge technologies achieved by the united efforts of Japanese researchers and manufactures “.

“Good Design Exhibition 2013” will be held in Tokyo Midtown. The Morita Array will be introduced at the exhibition of Good Design Best 100.

About Good Design Award
Good Design Award has been a sole comprehensive design evaluation and commendation system in Japan since 1957. Many companies and designers from both inside and outside of Japan participate in the activity to enhance the industry or the quality of life through the design. The total number of award winners has reached 39,000 over 55 years. “G Mark”, the symbol of the award has been recognized widely as a mark representing good design. 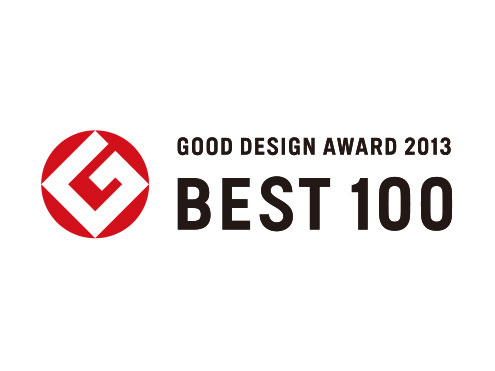