ALMA antennas require high surface accuracy and tracking accuracy for receiving short- wavelength radio waves (i.e. submillimeter waves) efficiently. Unlike optical telescopes shielded by a dome structure, ALMA antennas are designed to be operated while being exposed to external environment during observation so as to change the antenna configuration according to observers’ demand. Developing high-precision antennas operational under extremely harsh conditions like scorching sun and strong winds was exceedingly difficult task, but the antenna development team addressed such technical challenges and overcame the difficulties..

High pointing accuracy of 1/6000 degrees has been realized by employing an innovative new metrology system. The system measures the antenna deformation constantly and corrects the pointing of the antenna in real time.

These innovative technologies integrated into the ALMA antenna opened up a new way for astronomers to detect faint submillimeter waves coming from billions of light years away, and will greatly contribute to the operation of ALMA aiming to explore the formation of planets and galaxies, and the origins of life.

“I think the award was given to all the members in the NAOJ antenna development team and engineers and technicians at Mitsubishi Electric and related companies,” says Dr. Masao Saito. “We experienced tough time with endless discussion to overcome technical difficulties. However, the high surface and tracking accuracy verified with performance tests took our exhaustion away completely. We are proud that the antennas has been maintaining extremely high performance and producing wonderful scientific discoveries.”

“We are very happy to receiving such an honor,” told Mr. Noboru Kawaguchi at Mitsubishi Electric Corporation, who worked in close collaboration with NAOJ. “This award was given to all the engineers who devoted themselves to overcome various difficulties and meet the specifications by combining wisdom and technical strength in designing the ACA antennas. We are very proud of our contribution to the advancement of natural sciences, and looking forward to seeing mind-blowing discoveries.”

“We are grateful to receive this prestigious prize,” said Takeharu Oshima at Mitsubishi. “We have got over all the difficulties and successfully developed a history-making telescope, by orchestrating more than 80 companies under the slogan of ‘Showing Japan’s Potential’. I would like to share the joy of this commencement with all the member of the team. I am eagerly awaiting that ALMA reveals the mystery of the origins of the universe and life.”

You can see the manufacturing process of the Japanese ALMA antenna with three films titled “Making the Ultimate Radio Telescope”: The ALMA Antenna (Main Reflector) Part 1 and Part 2, and The ALMA Antenna (Telescope Mount) .

The NAOJ-ALMA have won two Commendations for Science and Technology by MEXT in the past as follows. 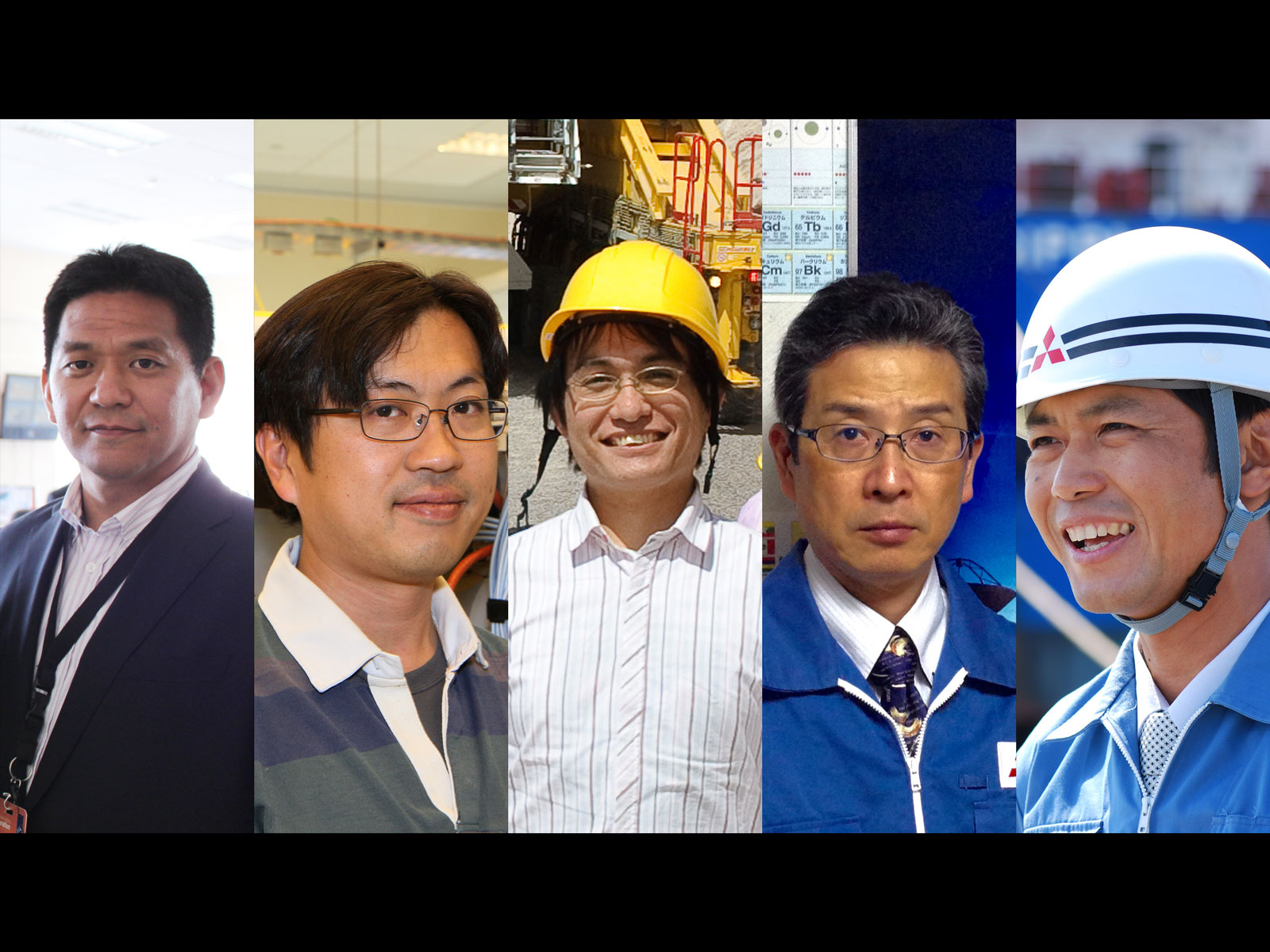