The 2021 Shoichiro Yoshida Memorial/Nikon Astronomy Achievement Award was awarded to four members of the ALMA Project. 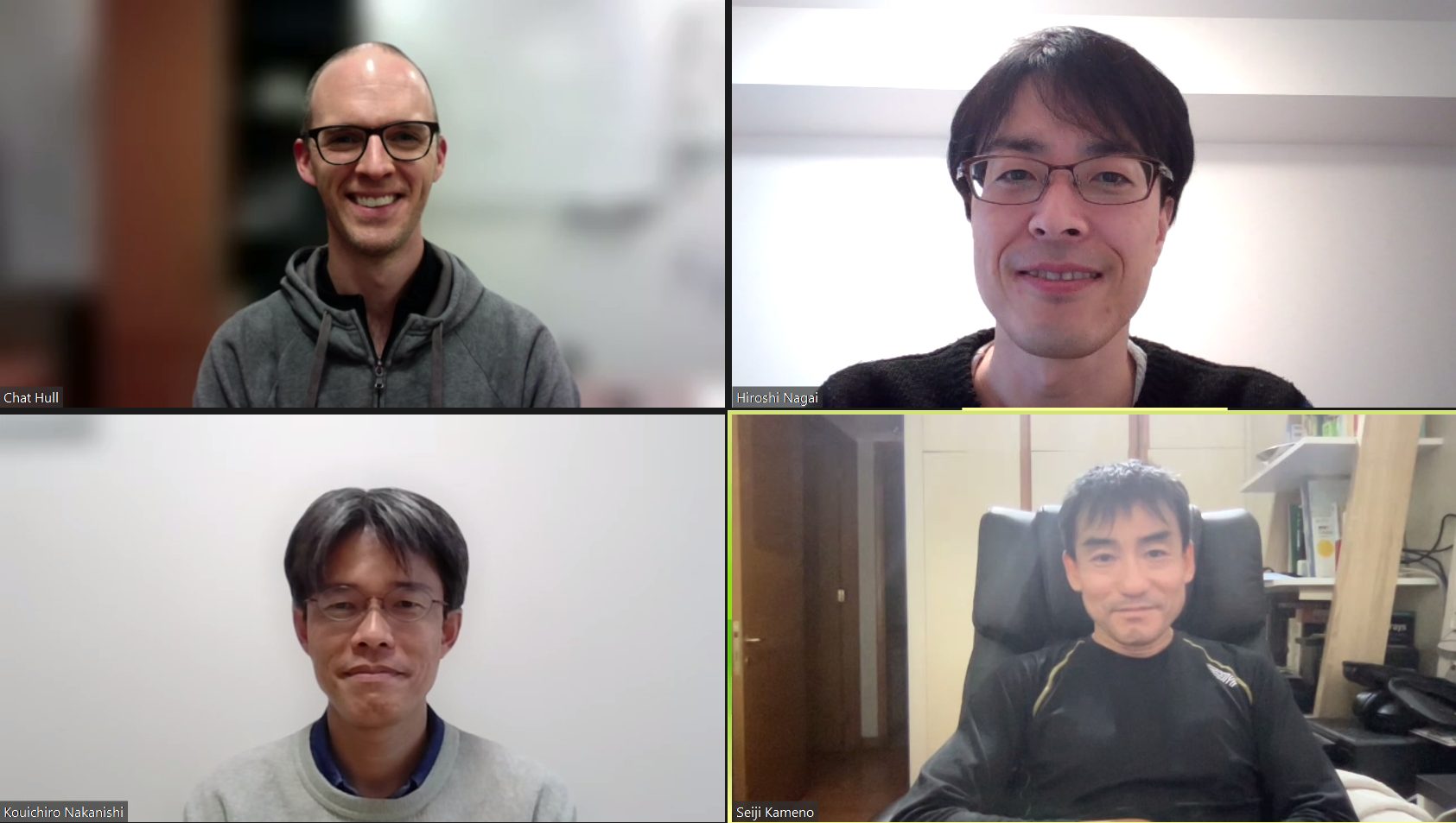 Hosted by the Foundation for Promotion of Astronomy, the Shoichiro Yoshida Memorial/Nikon Astronomy Achievement Award is awarded to individuals who have made outstanding achievements in research and development of new astronomical observation methods and techniques. The award was presented to the group in recognition of their significant contribution to the realization of the polarimetric observations of the ALMA telescope and the long-term contribution to the creation of scientific results (Reference: NAOJ Director General’s Awards Given to Two Research Groups at NAOJ Chile Observatory ). Polarimetric observations are an effective tool for investigating the magnetic field structure of celestial objects, and past observations with ALMA, including those by the winning team, have revealed the mysteries of various astronomical phenomena (Reference: NAOJ Young Researchers Award Given to Chat Hull at the NAOJ Chile ).

Upon receiving the award, the team commented, “We are very honored to receive this prestigious award. We would like to thank the judges, and everyone involved for giving us the opportunity to be involved in this work. We will continue to promote science with ALMA polarimetry, and we hope that this award will encourage the astronomical community to use ALMA’s polarimetric observations for groundbreaking results.”