A joint team of University of Tokyo researchers and their collaborators, using ALMA and other telescopes that utilize radio waves for space observation, revealed that dense molecular gas disks a few hundred light years in scale located at the centers of galaxies supply gas to supermassive black holes situated within them. This finding provides important insights on the growth of supermassive black holes over cosmic time.

Supermassive black holes more than a million times the mass of our sun exist at the centers of many galaxies, but how they came to be is unclear. Meanwhile, a correlation between the rate at which stars form in the central regions of galaxies and the amount of gas that falls into supermassive black holes (mass accretion rate) was known to exist, leading some scientists to suggest that the activity involved in star formation fuels the growth of black holes.

The joint research team led by graduate student and JSPS fellow Takuma Izumi at the Graduate School of Science at the University of Tokyo revealed for the first time—with observational data collected by ALMA (Atacama Large Millimeter/submillimeter Array), in Chile, and other telescopes—that dense molecular gas disks occupying regions as large as a few light years at the centers of galaxies are supplying gas directly to the supermassive black holes. The team also succeeded in explaining, with a theoretical model, that the actual changes (balance of inflow and outflow) in gas levels they observed were the result of the increasing amount of gas falling into the supermassive black holes within the gas disks enhanced by strong turbulence generated by supernova explosions (an activity associated with star formation) when a star inside the dense gas disks dies.

“The central regions of faraway galaxies, comprising a few light years in scale, are hard to observe in detail because of their compactness, and there haven’t been many studies showing how black holes grow due to the lack of extensive research. So, this outcome is a big step forward as we successfully revealed one aspect of that process,” says Izumi. He continues, “We hope to expand our research to farther expanses of the universe by utilizing the superb capability of ALMA to help us understand comprehensively the growth of supermassive black holes over cosmic time.” 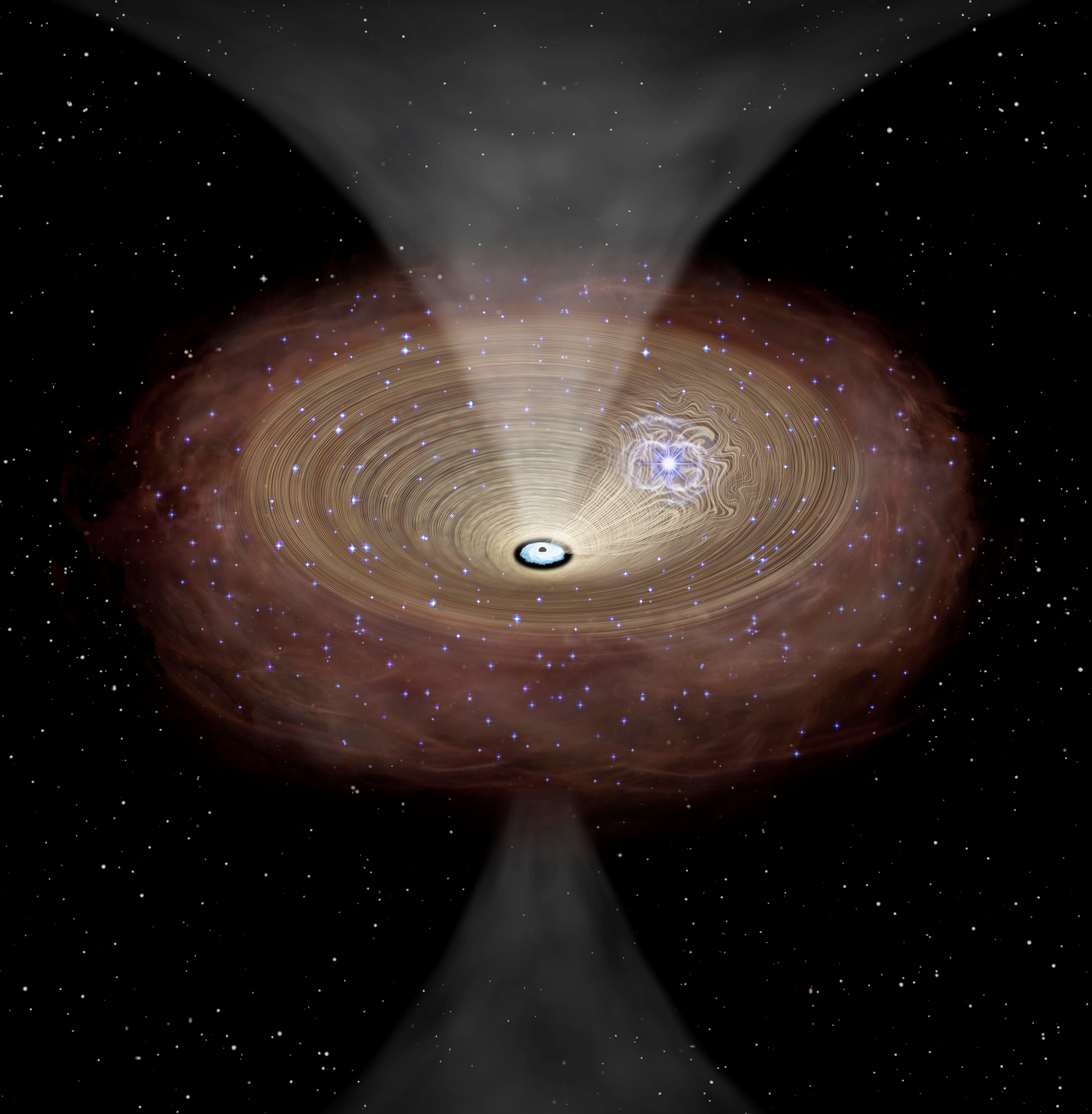 Figure 1. A conceptual rendition of gas being driven into a supermassive black hole following a supernova explosion.
Strong turbulence caused by supernova explosions inside a dense molecular gas disk in the central region of a galaxy disturbs the stable motion of gas. This causes the gas to flow further inward toward the supermassive black hole at the center.
Credit: The University of Tokyo

This press release was issued by The University of Tokyo on 11 August in Japanese.