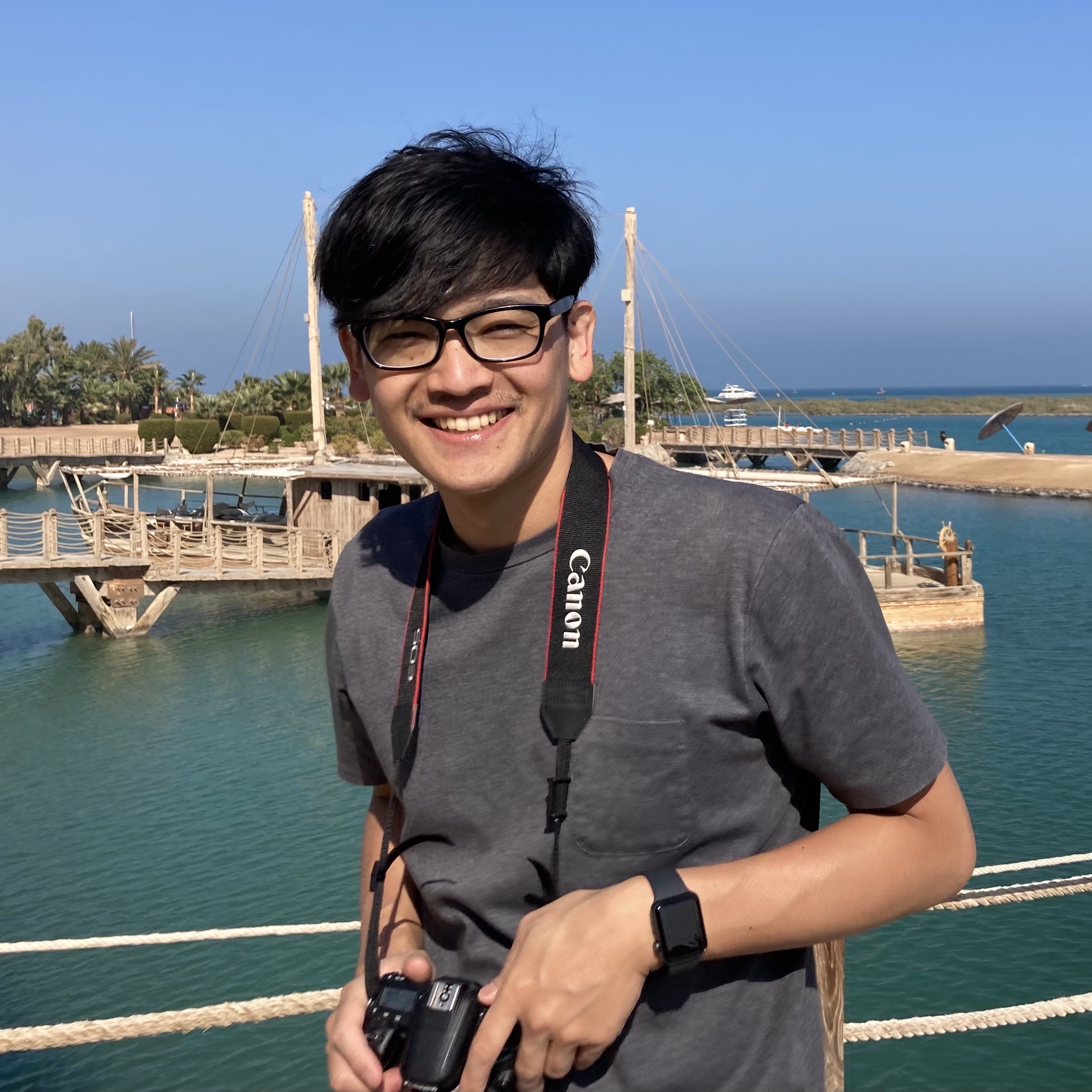 Fujimoto’s research mainly focuses on the distant Universe, which means the Universe in the distant past. In 2016, his team successfully has detected the faintest millimeter-wave source ever observed using ALMA. In addition, the team discovered that the infrared rays emitted from these dark celestial bodies are the origin of infrared rays called the cosmic infrared background (CIB) that reach the earth uniformly from any direction of the Universe. The source of CIB was a long-standing mystery. [1] For details, please see the Press Release –“Mysterious Infrared Light from Space Resolved Perfectly” published on March 10, 2016.

In 2019, for the first time in the world, his team discovered gigantic clouds of gaseous carbon spanning more than a radius of 30,000 light-years around young galaxies about one billion years after the Big Bang by examining ALMA observation data thoroughly. [2] For details, please see the Press Release – “Carbon Cocoons Surround Growing Galaxies – ALMA Spots Earliest Environment Pollution in the Universe –“ published on December 16, 2019.

Furthermore, in 2021, his team found a rotating galaxy in the Universe of 12.9 billion years ago, using ALMA. [3] For details, please see the Press Release – “ALMA Discovers Rotating Infant Galaxy with Help of Natural Cosmic Telescope” published on April 20, 2021. Leveraging the high sensitivity and resolution of ALMA, these studies provide important clues to unveil the properties of galaxies in the Universe of the distant past and to solve the mysteries of the evolution of galaxies and the entire Universe.

Fujimoto who received the award said, “I’m very honored to receive such a prestigious award. I’m truly thankful not only to the people who have been directly involved so far but also to the forerunners who have provided an environment where even students can have access to the observation data obtained with the most advanced telescopes such as ALMA. (Please see the ALMA construction history videos.) While continuing to enjoy cutting-edge research using ALMA, I would like to contribute to the development of the field of astrophysics and astronomy at large, so that I can continue to carry on the baton that has been given to me.”

The Inoue Research Award for Young Scientists is given by the Inoue Foundation for Science to researchers under the age of 37 who have earned their PhDs in the fields of science, medicine, pharmacy, engineering, agriculture, etc. in the past three years and have submitted excellent doctoral dissertations. The 38th (FY 2021) Inoue Research Award for Young Scientists was presented to 40 researchers. The presentation ceremony is scheduled to take place on February 4, 2022.