Published in the December 2010 issue of NAOJ News (monthly newsletter)

● Soldier in the battle field??
After graduating from university, I was employed by a manufacturer of astronomical instruments and temporarily transferred to the National Space Development Agency of Japan (NASDA) (later merged with other two institutes into the Japan Aerospace Exploration Agency (JAXA)). At the NASDA, I was engaged in the early development of the SIS mixer for JEM/SMILES for four years, and then I was transferred from the company to the National Astronomical Observatory of Japan (NAOJ) and assigned to the Band 10 team. Since I joined in the development team in the very early stage at the NAOJof the Band 10 development as well as at the NASDAthe JEM/SMILES development, there was almost nothing in the laboratory and we had to make preparations from scratch. I was working frantically like a soldier in the battle field while gathering design materials and preparing measuring devices, etc. Furthermore, there was a language barrier to communicate with many foreign researchers in the Band 10 team, but I made it through in my halting English and Japanese.

● Band 10 receiver and SIS mixer
The Band 10 receiver covers the frequency range of 787 to 950 GHz, which is higher than those covered by Band 4 and Band 8 ( for Band 4/8 receivers, see previous issues

[05] “Development of Band 4/8 Receivers”. The niobium (Nb) superconductor, which is used in Band 4 and Band 8, cannot be used for Band 10 due to its high resistance in the high frequency range of Band 10 where loss and noise should be minimized. Then, we developed for Band 10 another superconducting material “Niobium Nitride Titanium (NbTiN)” in cooperation with the Advanced ICT Research Institute, the National Institute of Information and Communications Technology (NICT), and successfully generated a thin superconducting low-loss film. We made many improvements for better performance by integrating NbTiN thin film and materials suitable for SIS junction such as Nb, AIOx, and Nb into the circuit and changing design according to the measurement results. Through these strenuous efforts, we developed the world’s- highest-performance submillimeter (terahertz) receiver (

the press release of June 16, 2009 ) . And following this achievement, we received the Super Conductor Science and Technology Award from the Society of Non-Traditional Technology (

● Band 10 receiver components
The ALMA Band 4 and Band 8 cartridges are equipped with the waveguide superconducting sideband-separating (2SB) mixer with the waveguide orthomode transducer (OMT), which allows orthogonal dual-polarization observation as well as USB/LSB simultaneous observation. On the other hand, the Band 10 cartridge uses a simple DSB mixer because the development of the SIS mixer itself could be a challenging task. Moreover, the size of the waveguide for Band 10 is extremely small; 0.304mm×0.152mm (equivalent to two strands of hair). It would be very difficult to make a complicate circuit like OMT in such a small-size waveguide. Thus, the Band 10 cartridge adopted a method to receive each of two polarized waves, which are divided by the wire grid, using separate two SIS mixers. In this type of optical separation method, the performance depends on the machining accuracy of the device, and we made numerous designs, prototypes, and evaluations for the development. 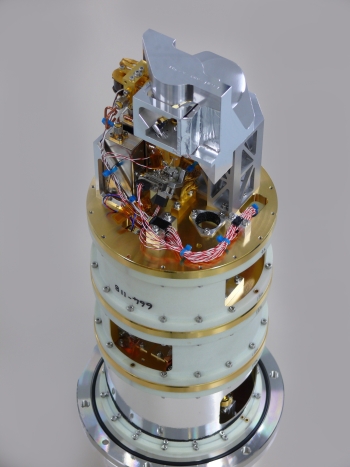 Figure 1: A prototype of the Band 10 receiver

Once we finish this difficult phase of the SIS mixer and optical system development, the rest of the Band 10 receiver, which is the IF system, would be easier to develop. Although the frequency band is 4 to 12 GHz, which is broader than that of Band 4/8, we can use components that have already been developed for Band 4/8 and the number of IF systems are reduced from 4 (2 polarizations in each side band: USB/LSB) to 2 (2 polarizations in double side band: DSB). This reduction expanded the free space of the device and consequently improved the visibility and made the assembly easier.

● Future of the Band 10 receiver
Although we made a number of prototype Band 10 receivers, we finally completed a prototype (Figure 1) close to the product model and we are now doing evaluations of them. Using this prototype cartridge, we could meet the strict requirements of ALMA with two polarizations simultaneously for the first time (Figure 2). Although this is a big step forward, we are still one step away from the starting line for the production. We still find small defects and seek improvements to make a better product. We intend to make as much provision as we can before starting the production of about 70 receivers. We appreciate your continuing support for the ALMA Project. 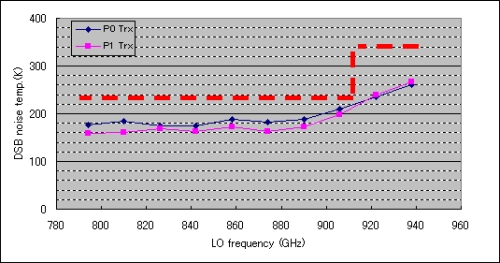 Figure 2: The prototype cartridge met the noise requirements of ALMA with two polarizations. 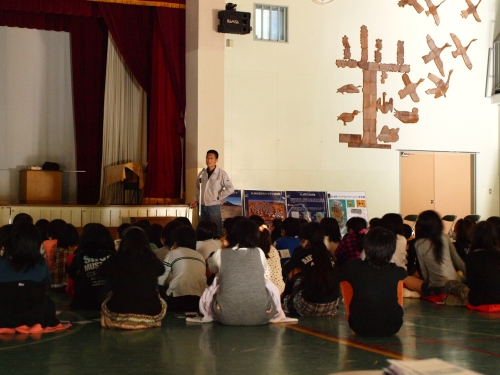 Figure 3: I sometimes give special lessons on astronomy at elementary school, as I am the PTA president at my son’s school.